OSP Journal of Dental Science is the leading international and peer-reviewed open access journal which disseminates knowledge and information in the fields of dentistry, oral health quality & prevention. This journal is dedicated to deal with anatomy, dentition and diseases of teeth & gums and also provides diagnosis, prevention, and treatment for oral diseases to maintain oral health. Oral health is indispensable for hygiene, quality of life, and healthy development at all stages of life. Journal of Dental Science provides a forum for publishing original scientific research and review articles in the field of dentistry and oral health care.

OSP Journal of Dental Science welcomes the authors to submit the manuscript at
http://www.ospublishers.com/submission.php or send as an e-mail attachment to the Editorial Office at submissions@ospublishers.com

The journal publishes the articles from the below topics but not limited to..

We will keep you updated on the status soon 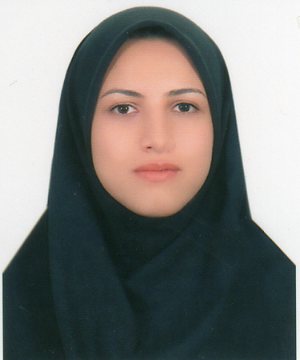 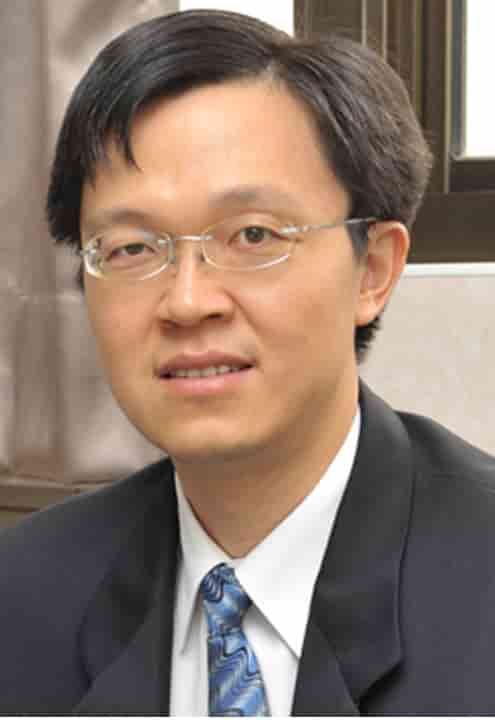 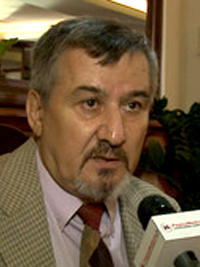 Professor
Department of Anatomy
University of Medicine and Pharmacy
Romania 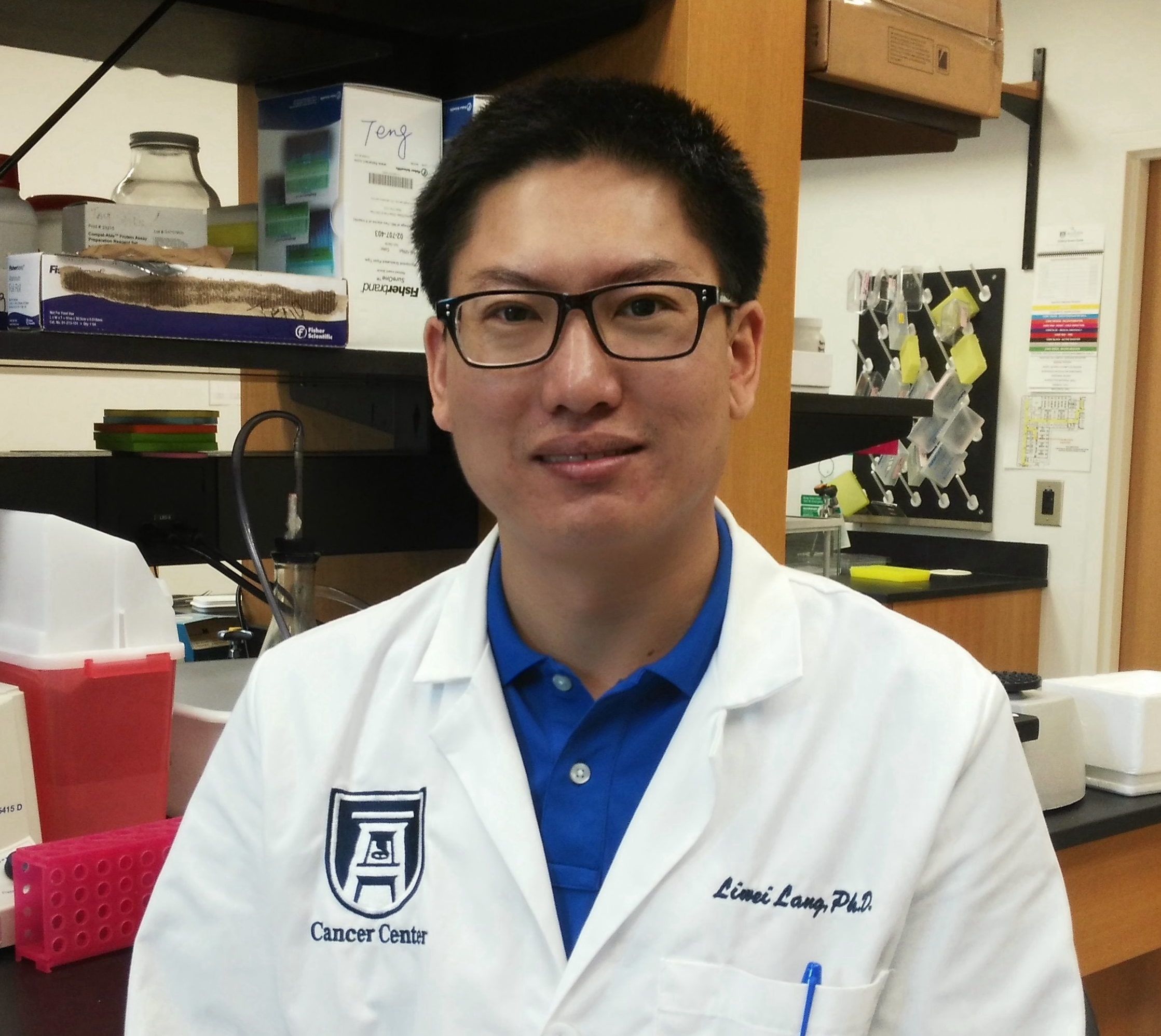 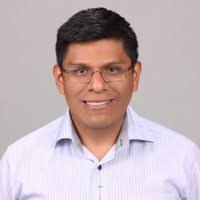 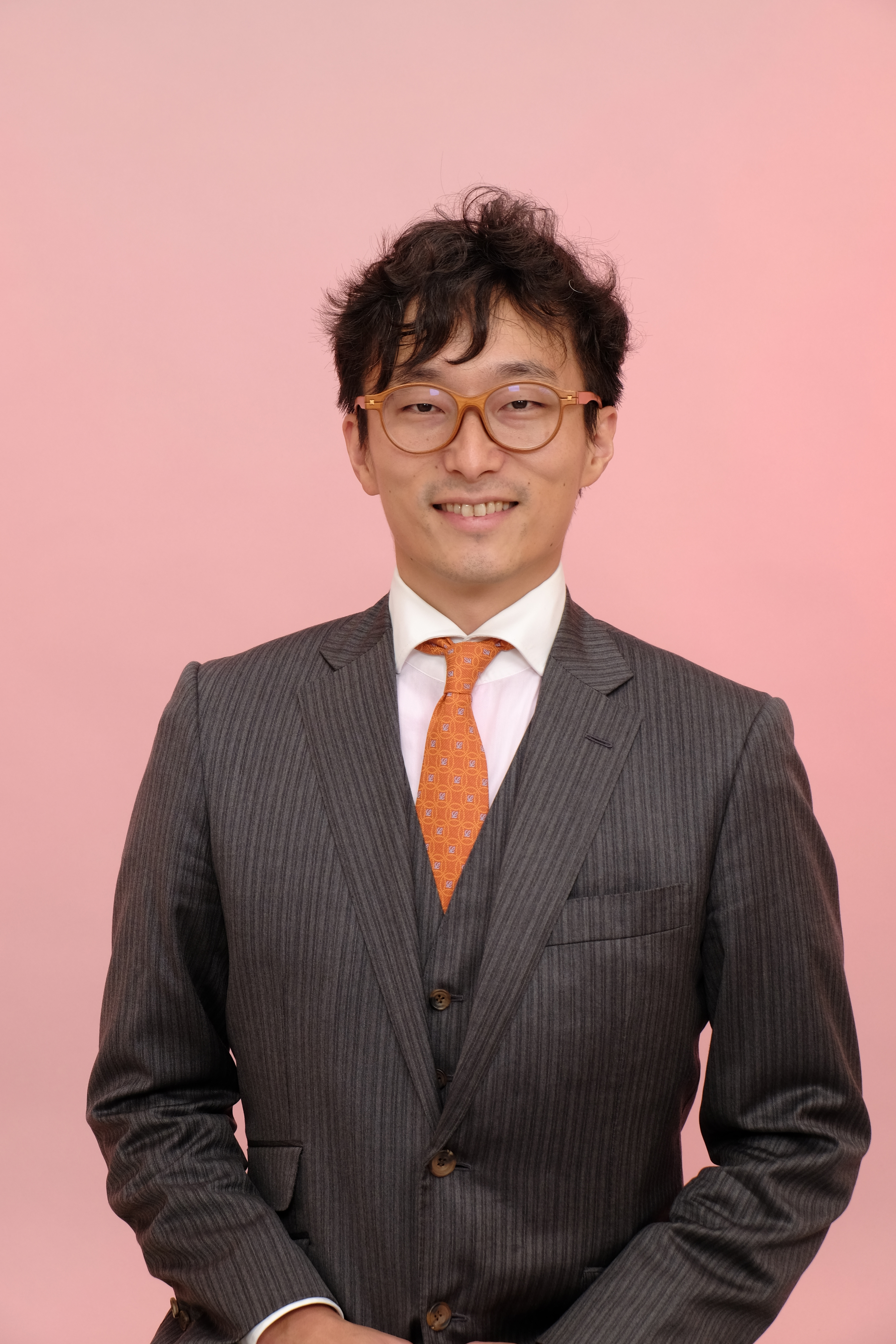 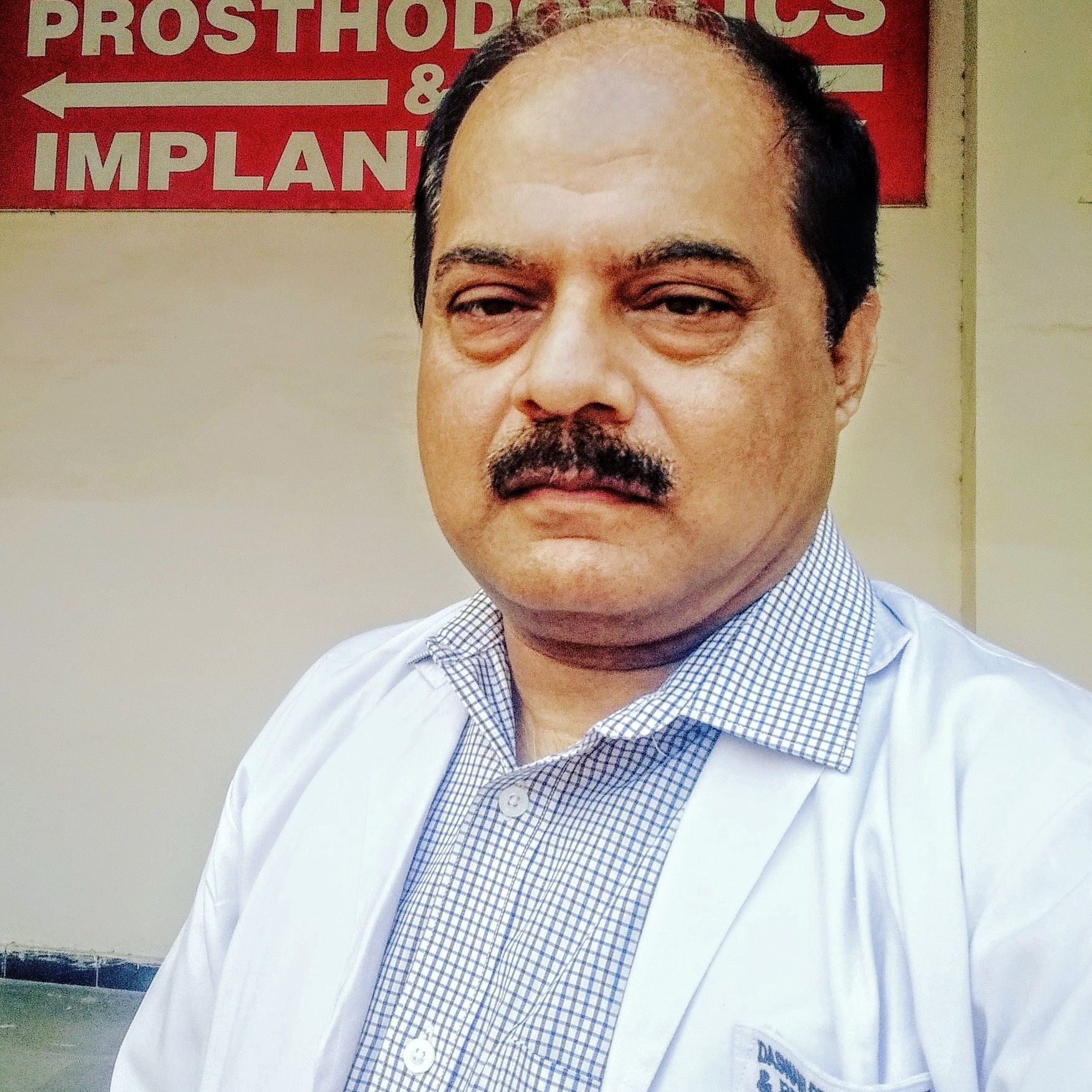 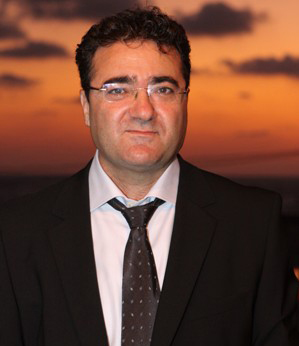 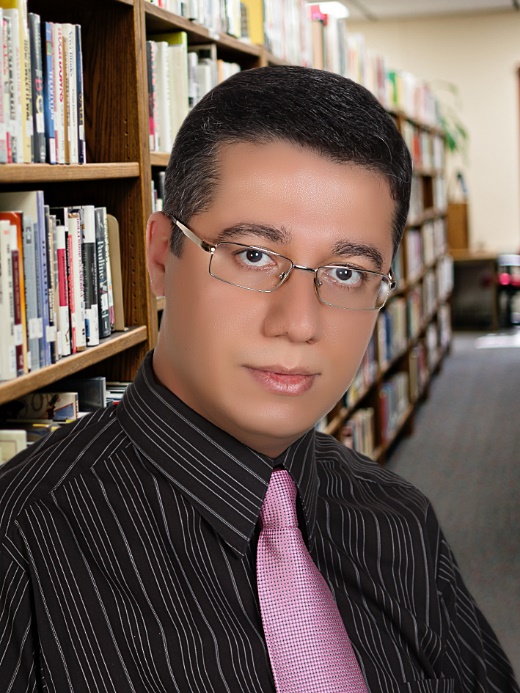 First permanent molars are most likely to be affected by dental diseases because of early exposure to the oral environment and poor condition and an unfavorable long-term prognosis may require its extraction in later life. In such cases, past report suggested the autogenous tooth transplantation using impacted wisdom tooth is effective. But there are few reports mentioned about long-term prognosis after the treatment. This time we experienced the 5 cases of autogenous wisdom tooth transplantation in young patients with pulp vital signs shown after treatment with 3 to 7 years of follow-up. These long-term prognosis of our 5 cases showed that auto transplantation using an impacted third molar is suggested to be an alternative method for treatment of a lost molar in a young patient.

Alpha amylase is a well characterized carbohydrate splitting enzyme produced mainly in the parotid and submandibular salivary glands of humans and many other mammals. Apart from its role in the carbohydrate digestion, the salivary alpha amylase (sAA) has been given a possible role in the physiological and pathological activities taking place on the tooth surfaces, e.g. pellicle formation, bacterial adhesion and caries development. In addition, in the later years psychological research has revealed another property of sAA, that of being a stress biomarker reflecting increased catecholamine activity of the sympathetic nerve system. The stress based sAA is parallel with the salivary cortisol release along the HPA axis resulting in adrenal cortex stimulation, but the two biomarkers act independently. Experimental stress exposure of physical and psychological nature, sometimes combined with different psychopathological disorders, has evidenced this role of sAA. The easy access of saliva as compared with blood plasma, makes sAA a useful medium for stress evaluation without physical intervention. Obstacles for routine use of sAA as a stress biomarker are variations in amylase concentration, possibly caused by parasympathetic activity, and the lack of agreed methodology for collection and testing.

Tooth Hemisectioning as an Alternative to Extraction: A Case Report

This case reports saving a questionable tooth, which otherwise would have been extracted, using a hemisectioning treatment approach. A 42-years old male patient was presented with a severe pain related to the lower right quadrat. The lower right first molar had a very deep distal caries. The distal root of the tooth was removed, while the mesial root was root canal treated. A crown on the mesial half was splinted to the adjacent premolar, which had a post and core and needed a crown, making a 2-unit bridge with distal cantilevering the distal half of the molar.

Manuscripts submitted to this journal will be accepted on the understanding that the author has not previously submitted the paper to another journal or had the material published elsewhere.

OSP Journal of Dental Science invites the authors to submit their manuscript at http://www.ospublishers.com/submission.php or send as an e-mail attachment to the Editorial Office to submissions@ospublishers.com.

OSP Journal of Dental Science is organized by Open Scientific Publishers, a self-supporting organization and does not receive funding from any institution/government. Hence, the operation of the Journal is solely financed by the handling fees received from authors and some academic/corporate sponsors. The handling fees are required to meet maintenance of the journal. Authors of articles are required to pay a fair handling fee for processing their articles. However, there are no submission charges. Authors are required to make payment only after their manuscript has been accepted for publication.

The article processing charges for OSP Journal of Dental Science are USD 890.