OSP Journal of Physics and Astronomy

OSP Journal of Physics and Astronomy gives the full pledged information about the new advancement in the areas of physics and astronomy with high quality research papers and other online materials. The journal publishes high interest articles, focussing on cutting edge topics from across the breadth of the journal’s scope. Articles will cover emerging concepts and points of view or foresights, rather than focusing on comprehensive discussions of well-established areas. We encourage the participation of investigators from different groups with complementary expertise in the proposed theme.

We accept all type of papers related to Physics and Astronomy like Research, Review, Mini-Review, Short Communication and Opinion etc. The submitted papers will pass through the peer review process conducted by our editorial team.

We will keep you updated on the status soon 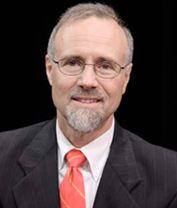 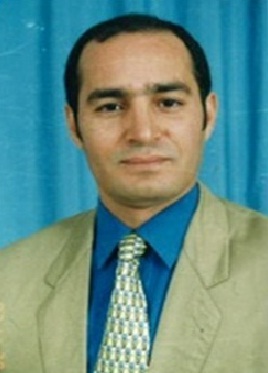 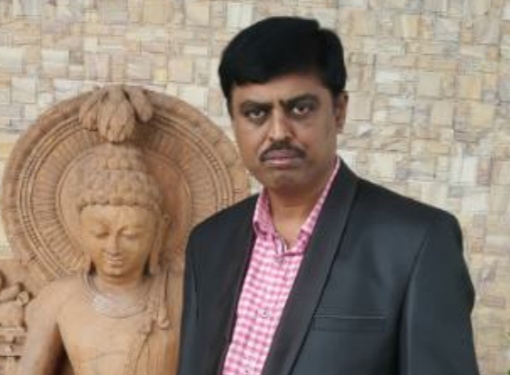 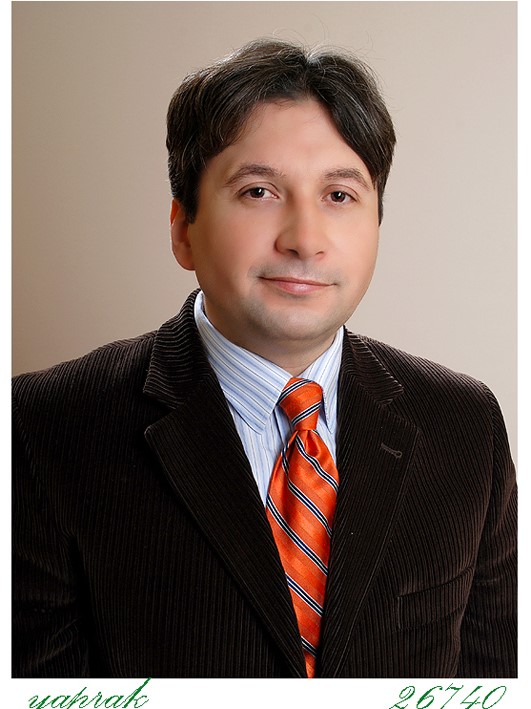 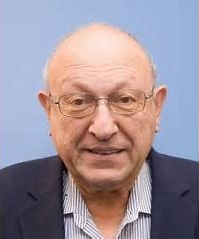 The Truth Of Light

Methodology: Move the lamp, in the same direction as the light from them, at high speeds, and we depict that, in part of (A thousand milliseconds of time) Light in a vacuum is a column floating in the air.

Results: Light became stronger, but it did not spread in the vacuum- and the speed of light is as great as it was added to the speed of the lamp, and then after a certain distance, something obstructed the enormous speed, which it gained Light, and then light begins to propagate, at its known speed among humans.

Conclusion: Light- if we move it at high speed, for example from right to left 30 thousand times per second- the gravity of the universe will not realize the mass of light, and if we turn off and turn on the light 30 thousand times per second, we get the greatest period of light mass birth, the state of pre-cosmic light control- because we repeated the birth of light mass.

An Intelligent Cosmos: Philosophy of Science

In this article, I propose a new hypothesis which offers a novel interpretation of the anthropic principle and argues against the premise that the Universe is “configured” (via its characteristic constants) specifically so that human life can exist.

What Einstein did Not Consider about Gravity

General relativity (GR) is the geometric theory of gravity that has become the accepted definition of gravitation in modern physics. GR proposes that gravity is the result of a geometric distortion of four-dimensional spacetime by massive objects. The more mass that produces gravity in a body, the more distortion you get. This distortion supposedly changes the trajectories of objects moving through space and even the paths of light rays as they pass close by massive objects.

Unfortunately, general relativity is a fatally flawed theory that is a diversion from how gravity really works. This study explains in detail the logical errors, false assumptions, and misinterpretation of evidence upon which GR is based. Geometric spacetime does not exist, does not curve, and cannot possibly interact with or be affected by gravity.

General Relativity Is the Wrong Theory

As light travels extreme distances through space, its frequency slowly diminishes (attenuates). We observe this phenomenon as a redshift, the tendency of visible light to drop toward the red end of the spectrum. Unfortunately, for over 100 years redshift has been misinterpreted as a Doppler effect, a fundamental error upon which have been built popular but misconceived cosmological theories. This study explains the true nature of redshift and provides a formula for estimating the rate at which light attenuates over extreme distances.

Manuscripts submitted to this journal will be accepted on the understanding that the author has not previously submitted the paper to another journal or had the material published elsewhere.

OSP Journal of Physics and Astronomy invites the authors to submit their manuscript at http://www.ospublishers.com/submission.php or send as an e-mail attachment to the Editorial Office to submissions@ospublishers.com.

OSP Journal of Physics and Astronomy is organized by Open Scientific Publishers, a self-supporting organization and does not receive funding from any institution/government. Hence, the operation of the Journal is solely financed by the handling fees received from authors and some academic/corporate sponsors. The handling fees are required to meet maintenance of the journal. Authors of articles are required to pay a fair handling fee for processing their articles. However, there are no submission charges. Authors are required to make payment only after their manuscript has been accepted for publication.

The article processing charges for OSP Journal of Physics and Astronomy are USD 890.